Find the best gas & electric deals for your business.

It only takes a minute.

The UK has been shaken by the recent news of the energy market crisis. The main reason for the crisis is that wholesale prices of gas have increased by 250% since January, and by 70% since August. This has already put ten energy suppliers out of business. When a supplier fails, Ofgem appoints another more stable provider to take on their customers. However, with more suppliers going bust and leaving many customers without a provider, the bigger companies are struggling to cope with the costs of receiving huge amounts of new customers.

Why Are Big Energy Providers Struggling?

The biggest energy providers have been appointed to take on the hundreds of thousands customers of failed suppliers in a very short period. This comes at a great financial cost for the suppliers, which are finding it almost impossible to take more energy users. With the energy crisis deepening further, more suppliers are expected to go bust in the coming weeks. This means that the more stable companies will have more and more incoming customers.

UK’s largest energy providers have warned that they could refuse to take on more customers if the government does not provide any rescue package to help absorb the costs. They believe that they could have to face billions in liabilities if more suppliers go bankrupt, which poses a risk for their financial stability.

The CEO of ScottishPower, Keith Anderson said: “If you think this issue covers 2m-4m customers, because there are a lot of suppliers out there, you could be talking about £2bn, £3bn, £4bn, £5bn (in uncovered wholesale energy cost).”

Utilita’s chief executive, Bill Bullen, said that the resources needed to take on the customers of failed suppliers are too big for smaller and mid-size energy companies, and only bigger providers have the money to do so. 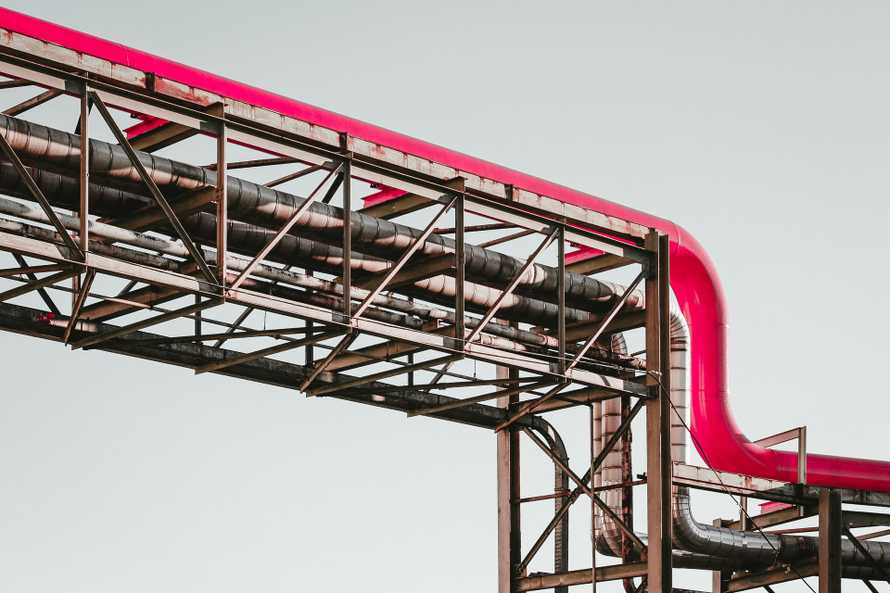 Should The Energy Price Cap Remain In Place?

The Energy Price Cap sets the maximum amount suppliers can charge their customers for gas and electricity and it protects customers from overpaying for their energy usage. Since the 1st of October, the maximum energy providers can charge is £1,277 for default plans and £1,309 for prepaid plans. However, this is at least £500 per year below the cost of providing gas and electricity at current prices to the average household.

Due to this, energy companies are putting pressure on the government to lift the Price Cap and allow them to charge their customers more to cover for the increasing wholesale gas prices. Usually, the Price Cap is readjusted every year in October and February to match with the current gas prices.

The founder and CEO of the green company Ecotricity said: “With a price cap, the market isn’t free if you can’t pass on rising costs to customers. The reality is the only question is how we as citizens of this country end up paying for the record wholesale prices we’re facing. You can’t just pretend they’re not happening.”

Although energy companies have been asking for the Cap to be lifted, the government has been hesitant to do so. It has stated that the Price Cap would remain in place “this winter” but couldn’t rule out removing it in future. The Cap is also important because it is the only way to save customers from overpaying during the energy market crisis.

What Can The Government Do To Help?

In the midst of the energy crisis, the business secretary Kwarteng shared that the government is working on plans to help the industry stabilise and help companies survive. Suppliers have argued that they need state-backed loans and rescue packages that would help them with taking on the incoming customers of failed suppliers. This gives them the resources to cope with the record high wholesale gas prices and to be able to provide energy service to more households. This solution would mean that the losses energy companies incur this winter could be recouped from customers’ bills over five to ten years.

Another option that the government is studying is to appoint a “special administrator” in the form of a nationalised energy company to take on the customers if the current energy providers cannot afford to do so.

Our service is here to help you get quotes from all of the most reliable providers so you can switch energy supplier quickly and easily to save you money.

SwitchPal can help you find the best deal, even in these tough economic times
Get an online quote in minutes

Free and no obligation switching service

Save your business money

We work with our partners to find you the best deal

We compare multiple trusted energy suppliers across the entire market, ensuring you get the best deal for your business.

By working with the UK’s leading energy brokers we will secure the best possible tariff on your commercial gas and electricity.